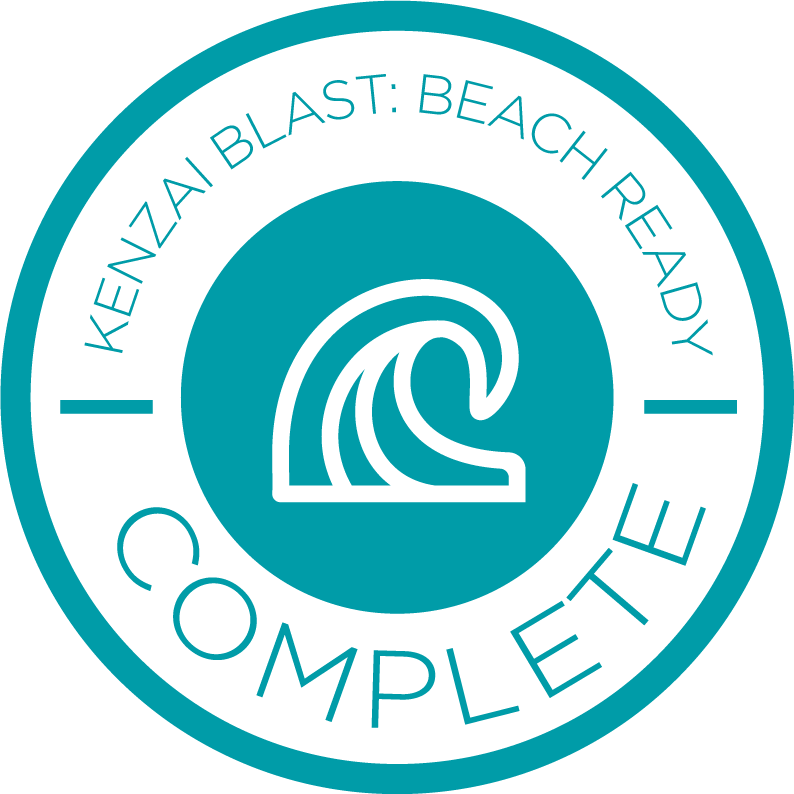 Not sure I’m buff for the beach but I’m definitely fitter and stronger which is great. It also got me back in the habit of combining cardio and weight training and thinking more about food. All in a good experience!

The gym not the kitchen

I’ve done great at the gym. Did 5 or 6 am classes on days I was traveling. Did double workouts some days. Walked rather than taxi around London. But the diet was waaaay off (biscuits with tea in London were really good though). I’m still pretty happy with the results so far and I am dramatically stronger. Will try to get back on diet now that I’m back in HK.

Eating well on this trip has been difficult. Forget eating on plan. Even just getting basic clean eating down hasn’t worked. The exercise piece has been great though and I am definitely getting stronger (albeit not so much leaner!)

I've got a business trip this week which is never good for the diet. I've done really well with the exercise part. Found a good gym by the hotel and have a class booked every morning. Helps the jet lag too!

I have a different motivation for this program. I'm not so concerned about what the storefront looks like for the beach. But i need to have another procedure on my hip and I'm embarrassed to go back this out of shape! I had a rare benign hip tumor which did a fair bit of damage. I ended up getting referred to the US Olympic center for care and surgery. The head surgeon there took my case as it was rare and I guess interesting. But group physio included pro soccer and hockey players, a NY pro ballet dancer etc. So if I'm going through all that again I want to show up looking like I've done my part to keep everything strong and healthy.

I am not a solo exercise person. I’ve always substituted a gym class for the cardio part of Kenzai and that serves me well. If I sign up, I’m there. And that gets me exercising at 7 am every day during the week. Mid July my gym, Orange Theory, closed suddenly. I was very disappointed. Combo and weights and cardio and a system I could adjust to the significant limitations of my hip. So I’m searching for something else. I’ve tried Cross Fit (yuck) and Pherform (maybe) and this week is F45. (So far so good). Anybody have any other recommendations???

Harder than I remember!

The first saturday was a massive diet failure. I did a great morning workout but blew the afternoon and evening was a disaster. I was cooking a dinner party and people bought desserts and opening wine. I hadnt planned well for enough on plan food. Need to get organized for a better week next week!

Back into the swing of things

I've been far off diet and off plan for a while now so this program is just to help me get back on track. Think long hours and work and days where dinner is cookies and almonds.

My gym that I loooooved closed in HK. I was going to Orange Theory and it really worked for me and my hip limitation. I'm bummed to have to start over.

I have trial passes booked at a bunch of gyms so will see how that goes. 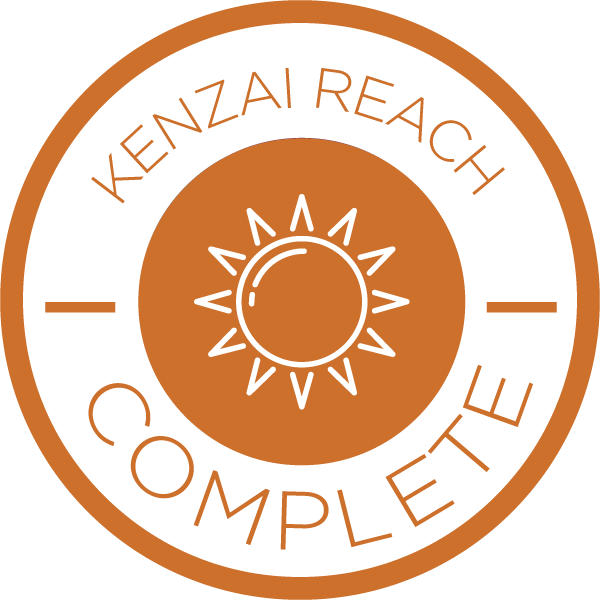 Reach didn't go as planned but it was good at getting me moving in the right direction. A lot more limitation on range of motion in my hip than I would have liked unfortunately. I have also decided to have sinus surgery which hopefully gets rid of the recurring bronchitis.

Once I get past the sinus surgery and my current fund raising project (https://edition.cnn.com/2019/03/07/asia/hong-kong-domestic-helpers-sacked-intl/index.html?fbclid=IwAR3-rMt_kSeQmYqQWWLWSJtenF4kYl9UCUA-cmZCyijEr47-ITaosCQmG4Q) then I will find another program that might be a better fit with my hip!

So I've gotten totally derailed on Kenzai. Very little chance to exercise and focus on diet has fallen off. It's not going to improve in the next couple of weeks I think.

However I have had tremendous success in advocated and raising money for my helper's sister who was abused by her employer and then terminated for having cervical cancer. so that has been the priority. I will sign up for another program once her legal and healthcare needs are secured.

I didn't expect near the response and have been speaking with half a dozen news outlets and doing interviews and coordinating her care. We are so grateful for all the support but it's proved to be incredibly time consuming. Some more information below.

For all the Kenzai women, it's an important reminder of how critical it is to get regular pap smears. Baby Jane could have easily been treated and cured if her cancer was detected much sooner.

I've just finished my third round of antibiotics and am still sick which is frustrating. I'm 50-605 on diet and have seen some results.

My hip flared up on this trip to NYC too so stretching has been limited. But able to do some cardio. Probably need another program after this one when I feel well!

I first came to Asia in early 2003. I took a job with an independent asset manager in Tokyo. To be fair, I didn't do a lot of due diligence on the company. I worked with a recruiter and flew over for an interview. I was young and single and the opportunity seemed interesting.

The twist when I arrived was between being hired and arriving in Tokyo, the owners of the firm had sold the company to a Hong Kong based firm. They hadn't disclosed the financial obligations to me and the three other employees they had hired at the same time to expand the Tokyo team to make it look larger. Essentially the new owners didn't even know we needed work visas, much less that we had been told our housing would be paid, we expected salaries (they were told we were full commission) and that we needed health insurance.

I decided to stay but the first few months were really tough. I got denied re-entry at one point (due to lack of work visa and I was flying in and out) and I couldn't get the medical care I needed without insurance. Ultimately staying was the right decision as it eventually got me to where I am now. But there were a lot of twists in there I could have done without!

Am now two and half weeks into bronchitis and starting my third round of antibiotics. Hopefully this week is better!

Been traveling and fighting bronchitis so it hasn’t been a great last week or so. Starting to feel a bit better.

I’m also finding it tough to do the photos while on the road. I don’t have anyone around to help me and I can’t do a selfie while stretching

Been traveling and fighting bronchitis so it hasn’t been a great last week or so. Starting to feel a bit better.

I’m also finding it tough to do the photos while on the road. I don’t have anyone around to help me and I can’t do a selfie while stretching