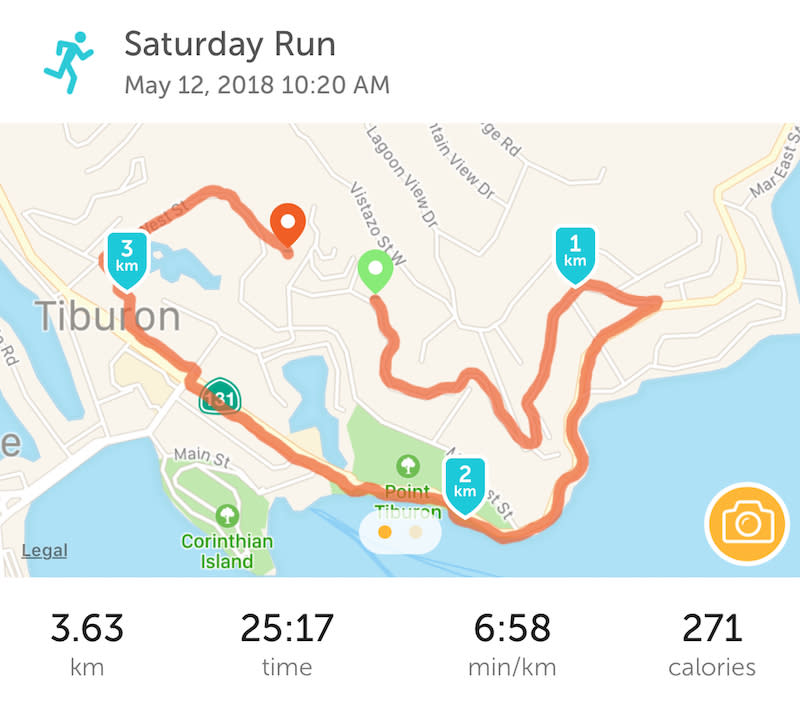 This was a pretty uneventful run until about halfway. I was plodding along at my usual "beaten down burro" pace and I hear some footsteps behind me. This dude in high tech running wear (fancy headphones, elbow wraps, high socks, wrap around sunglasses) passes me on the right. That's cool. I know I'm slow.

Then another dude passes me a few seconds later. Then a lady. Then a dude. They're all wearing all this serious gear and I'm just in my zelda tshirt and boardshorts.

I lost count after 10, but basically I got passed by some elite run club out for a session. Seemed like two dozen people. All of them with these gazelle like legs, long sinewy arms and torsos. Who are these people. Where the hell do they come from?

Imagine a dog doing a doggy paddle in the ocean, getting passed by a pod of dolphins. They're all mammals, they're all "swimming" but one is in their element doing what they were born to do and the other is just making it up and hoping not to die.

The worst was the last guy who passed me. He was clearly the scrub of the group, maybe just started. Still blazing past me. I hope I could give him some inspiration. "I'm the last in this club but at least I'm not that guy!"

Gary O.Kenzai Member
about 3 years ago

That can be a bummer for sure. Used to happen to my cycling. Sorry man. I like your positive spin on it, helping others in your own way.

A long time ago when I lived in Philadelphia, I was running along the Schuylkill River East River Drive path, and this guy wearing a race number on his shirt passed me, running at an incredibly fast pace, but seemingly effortlessly. I have always held that image in my mind as something to shoot for in running. It happened that about 5 minutes later, a whole bunch of runners wearing race numbers then passed me, so obviously this guy was in the lead all by himself. For me, I think if I can sustain a less than 9 minute mile for any length of time and with ease, I would be happy to have improved myself. I think the ease is what is most appealing.

...and the fancy duds those runners wear doesnt make them go faster...it just makes them look different. Where can I get a zelda tshirt?

Dave R.Alumni
about 3 years ago

Great visuals. As has been said previously, no ego when running.

Brian H.Kenzai Member
about 3 years ago

Clearly your sense of humor is vital to the process of running. Keep it up, Patrick!

Kathleen C.Kenzai Member
about 3 years ago

Your view of running definitely matches mine. I am so enjoying watching from the sidelines because "I don't run!"

Jason F.Kenzai Member
about 3 years ago

Clearly the answer is you need to spend a wheelbarrow full of cash on new fancy running duds.

The last guy didn’t stop and ask you to join the club, you know to bolster his club ranking? Waiting for the 8km blog.... 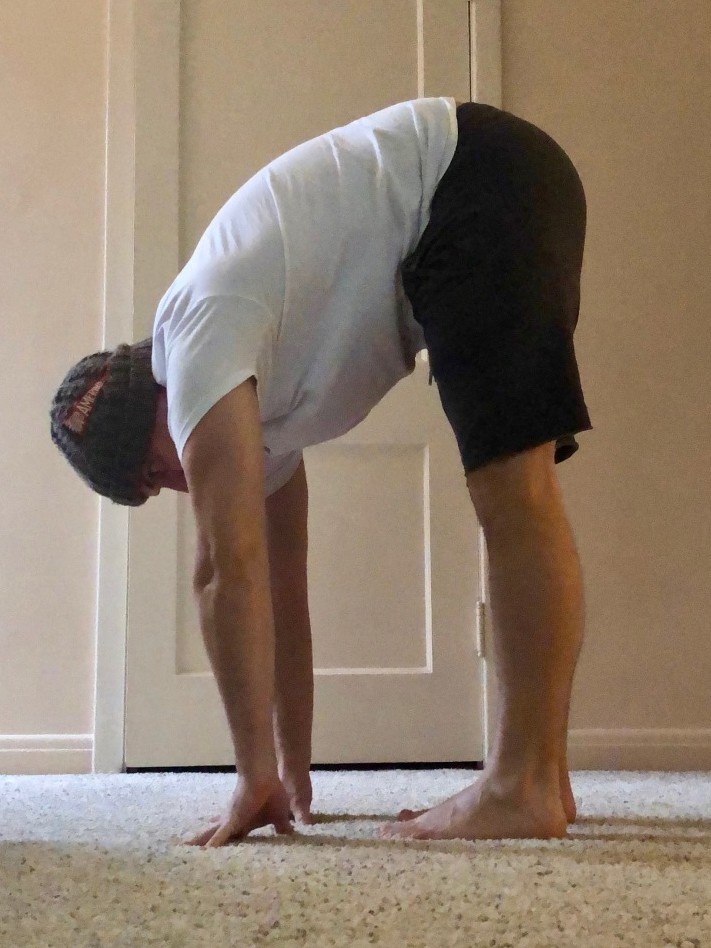