I'm afraid the last week has been a complete write-off.

I got hit with "Benign Positional Vertigo" for the first time ever on Saturday morning. I don't know if you've ever heard of this (I hadn't) but it's basically crystals in your inner ear that cause intense dizziness when you move your head, especially first thing in the morning. It's horrible, and worrying!

Two days unable to get out of bed then a couple of days feeling like I was on a boat, finally today is the first day I feel almost normal.

I'd be interested to hear form anyone out there who may have had the same thing...

Anyway, I've missed a whole week of diet and workouts and going to take it easy this week as well, so will bow out of the reboot and sign up for a new program asap.

Thanks everyone and good luck with the final week!

Nearly the end of week 2

It has been a pretty good week for workouts - managed to hit the gym every day so far and crack through them. I’ve avoiding the skipping and doing 24 minute runs on the treadmill instead and seems to be working out OK.

The diet though hasn’t been perfect. Breakfast and lunches have been easy but the evenings have been tough. I’ve had events to go to and general life stuff stressing me out, so have had a few drinks here and there... sigh. Even a small glass of wine makes me feel slightly less good in the mornings so I’m aiming from today to knock it on the head entirely and really nail the diet for the rest of the programme.

Have a great weekend!

I’ve been on a bit of Kenzai break for a half year or so and managed to successfully get completely out of shape, so I’m back at it now. Hoping to do this reboot and then maybe get into a body program again.

For the first week of the program I was on holiday in Thailand but managed to get the workouts in poolside, which was nice! Here’s my on-location shot. Back in Hong Kong now and really looking in to lock in the diet and hit the gym daily.

Have a great week 2! 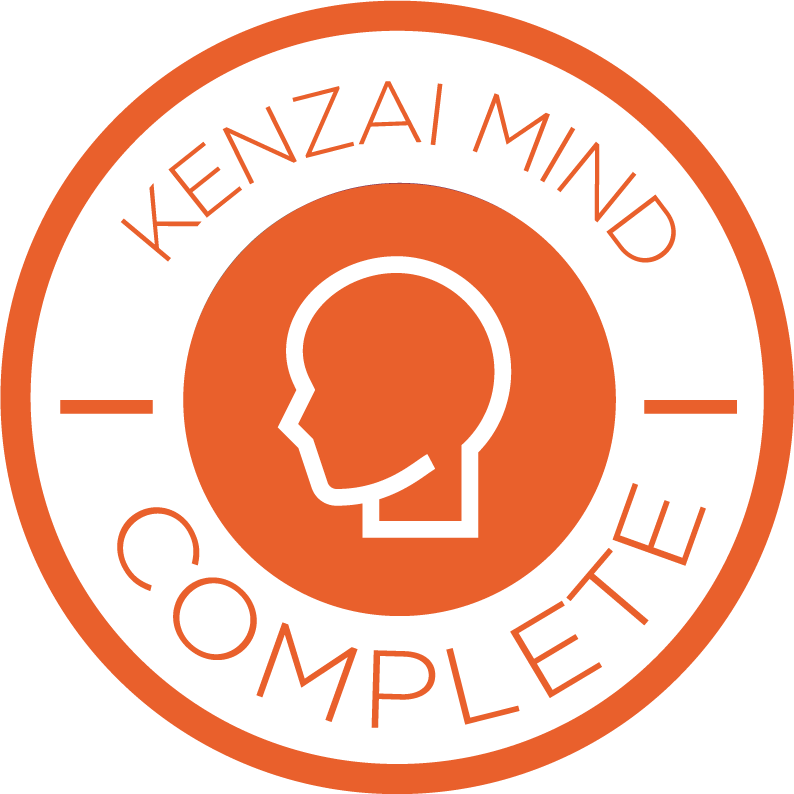 I've enjoyed the lessons from this course but have been doing a lot of my own mindfulness meditations rather than the practices in the lessons - I hope to get to them when I have more time!

Apologies for being so inactive on the blogs for this one, I've been travelling so much it has been difficult to find the time.

So not much time to post but keeping up with the daily sessions.

Really wish the kenzai app made things easier. I’m staring at my screen trying to figure out how to post this :(

The app is not fit for purpose guys.

Hi Everybody!
Apologies for being so slow on to the blogs. I have been on holiday in Thailand and trying to attempt a bit of a digital detox by avoiding using anything but my Kenzai app.
As an avid meditator for the past year (it saved my sanity - more details later...) I'm really enjoying the details in the lessons and doing my best to fit each meditation into the holiday schedule.
I am back home next week and will get round to answering Ward's questions then. 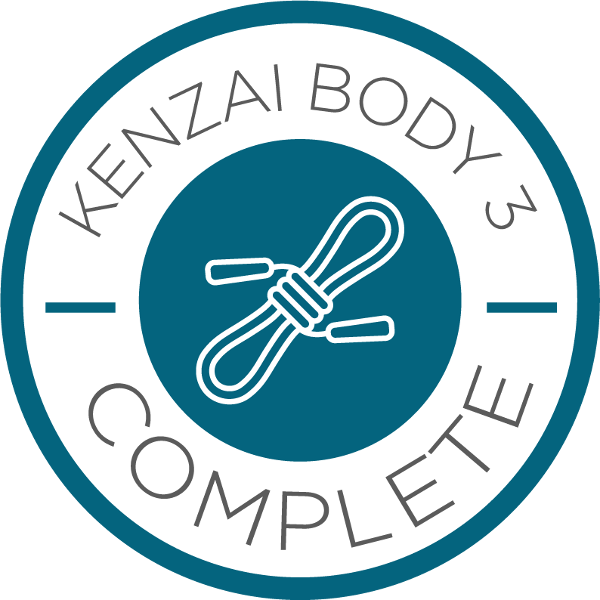 I'm glad to get my final loop on the KB logo!

It was a bit of a slog and I know I could have done more on the blogs - thanks to Susan for trying to keep us on track!

Started out at 97kg and finished up at 90kg, so not a bad result.

Well, I've kept up with workouts and most of the diet... One more day to go!

I'm really struggling to keep motivated but making sure I'm working out everyday and not getting too far off diet...

looking forward to the end

Been a pretty good week for the diet and workouts. I wasn’t feeling great for a couple of days so missed those workouts but otherwise all good.

Weight wise I haven’t had any movement for weeks. I lost a lot at the beginning (mainly because I had piled on so much over Xmas) but since then I’ve been hovering around the same number.

It would be great if there was some more inspiring content on the daily lessons, less science and more motivation! I don’t think I’ve managed to stay interested enough to read a lesson right through for quite a while. At this stage in the game I could do with some more motivational content.

The diet and workouts have been good this week. I've had to rush through some of the workouts due to time constraints but managed to get the bulk of it done well.

I do find the workouts tedious some days, especially with the 20 minutes of skipping. My feet are killing me after it, cramping up and just feeling very achey, so I try and shake things up a bit by going to the gym and using the treadmill and bikes etc instead, although I don't have 40 minutes-plus for cardio if I'm going to get the workouts done as well. I'm also finding the bands aren't doing it for me so I'm using weights as far as possible instead.

A caveman's guide to the Kenzai diet

My amazing wife usually knocks up superb Kenzai-friendly meals for us, but on those rare occasions when I'm fending for myself, I have to do things the simple way (aka the man's way).

These are my go-to solutions for when the weighing out and cooking is just too much effort. It ain't pretty, but I think the proportions are close enough.

THE 5 MINUTE BREAKFAST (if you’re on no carbs, veg and an egg or two):

Break an egg(s) in a bowl. Mix it all up and chuck in a chopped pepper and chopped tomato or three. Dash of salt and pepper. Cook in a frying pan. Eat.  Have half an avocado on the way out the door.
Tip: Make it a two minute breakfast by mixing this all up in a microwavable bowl and chucking it in for 30 seconds. (I swear I've never done this...)

If you’ve got some carbs:

Spread some toast with half a ripe avocado. Chop up a pepper and some salad and slice a boiled egg. Stick it all between the toast. Eat.
Eat half a cucumber on the way out the door.

For your milk, get a tall skinny latte from Starbucks (or a better coffee shop)

Eat an apple and a banana.

Slice a large papaya in half. Squeeze on juice of half a lime. Eat. (Papaya are great, they come with their own bowl!)

If you have protein and carbs:
Put a packet of mixed salad in a bowl. Chop up some peppers, radish, tomato or whatever veg you have in your fridge. Chuck it all in. Drain a tin of tuna or sardines and chuck it in. Chop up your egg white from a boiled egg and add it in. Salt, pepper, eat.
Have a piece of bread on the side.

No carbs/protein?
Just make a big salad. If you want to go crazy, boil some broccoli and chuck it in.

Have a cup of warm milk a couple of hours before bed.

Been a seriously crappy week. I got sick on Saturday with a major gastro bug and was wiped out for 48 hours - it wasn't pretty!

But looking on the bright side - I missed 5 days of workouts but still lost loads of weight as I could hardly eat anything and spent two days on the loo - woo hoo!

Have a great weekend everyone!

It was a good week. I missed a workout because of a cold but have been good with the diet and the weight is starting to come off at last.

My sacrifice? Probably my sanity. Every time I look at the day's workout and see the 15 minutes of skipping I just want to cry. Then the never-ending egg whites and veggies in the evening, no booze, not much socialising or having fun etc.

Just to add to it, I bought myself an Upright GO that arrived a couple of days ago. You may have seen the ads for this thing in your facebook feed (they seem to bombarding everyone with ads). It's a little white thing that you stick on your upper back. Every time you slouch or hunch it zaps you with a buzz until you're properly upright again. An app tells you how much of your day you spent slouching. It's a bit weird but seems to be helping with my posture (I've always had a bit of slouch going on). I wouldn't recommend it yet, but will let you know how I go.

So yes, my sanity. I'm the person weighing out food and having miserable dinners, walking around weirdly upright, like he just sat down on a long bamboo pole.

Bit late with the blog this week

But better late than never.

Had a great time over CNY in Thailand - managed to do almost all the workouts and only one or two diet mishaps (mainly involving beer).

Now back at it at home with a vengeance.