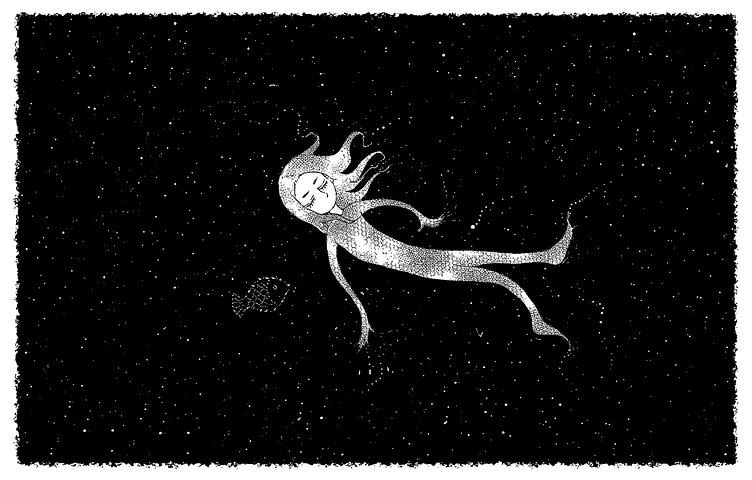 I tend to be a pretty active sleeper. For example last week when I got up in the morning Steph asked me how my drumming was coming along. I had no idea what she was talking about. But, she went on to explain that at about three in the morning I woke her up while I was banging the bed rhythmically (she didn't say rhythmically but I assume so) and energetically with both hands. After being woken up at 3am to my loud, vigorous, and musical ( again I'm sure it was a talented musical feat) she asked me what I was doing and I answered "practicing my drumming". I should probably mention that aside from a little air guitar I do not play any instruments...that I know of and I had no recollection of said drumming event. But, history does show that I'm an active sleeper and I've come to assume such stories are true when I hear them.

After last week's drum solo I followed up with another performance. But, this time I didn't have to take anyone's word for my sleep escapades. This time I woke mid action, as opposed to hearing about it in the morning.

This time, I dreamt about being stuck in a folding chair. Not a fancy one that can fold up like origami, one of the old beach style where the seat can fold up or down. I was stuck int he folding chair while it was being opened and closed repeatedly over and over again. And, whenI work up I found myself doing some sort of Crunch / V Sit at a frantically paced tempo. I have no idea how many reps I got in but, my abs were on fire!

Now if I could only figure out how to sleepwalk through the rest of the workout every night, then I'd be on to something!

So are you setting up the video camera for now on so you can get up, review the footage, and hit the I Did It button before even getting out of bed? That's efficiency!!

Funny stuff...I just wonder how good you were at playing the drums!?!? ;-)

veryfunny!😂😂😂My brother was the same!

“Practicing my drumming” is that what the kids are calling it these days?

Ha! Maybe if you preview the next day’s workout before bed your subconscious can get you started on it!
Although not sure how restful that sleep is!

Too funny. Years ago my wife woke me up while I had picked up the analog tv in our bedroom...another time she asked me what I was doing and I told her I was “checking to see if the wall had a water leak” when I was out of bed running my hands on the wall😜

Crunches whilst you sleep. That’s commitment and funny!

(and since @jasonf beat me to it, I'll move on and just suggest...)

Maybe it will be best to do the sleep-jumproping in another room?

LOOOL ...there's not much I can add to these comments ...but seriously ...what have you been eating/drinking before bedtime ? ...

Maybe cut back on the CBD-infused coffee a bit yeah...