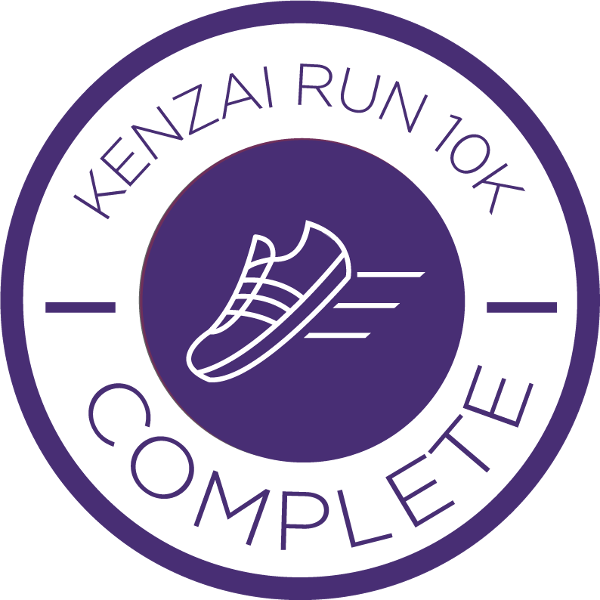 So Hot It Hurts - Run 10K the Sequel  GRADUATION POST

I tackled Run 10k the first time around coming off major knee surgery. I wasn't going to be permitted to snowboard. So I took the course in January of last year as a way to play in the snow and not lose my mind. Training in the dead of winter had perks: open roads, cool temps, and a chance to connect with nature during my favorite time of year.

This go around, it was different. Spiking temps (see the photo), tourists, and the knowledge that I could be doing "other stuff" were occasional obstacles. How did this show up? I took an ad hoc approach to the workouts the first four weeks. I wanted to lock down a minimum of two runs and two strength workouts per week while attending to "other stuff". That "other stuff" being hoops and house painting.

I was cruising along okay (not as sharp in my runs with little improvement in my baseline pace) when I was bit hard by the inspiration bug. Both the Run 10K (Etesian) and the Run Half (Liguria) crews were setting the pavement, dreadmill, and trails on fire. FIRE! So taking my cue from the community, I buckled down the final two weeks and completed the daily workouts with integrity. 14 for 14. Boooom. COMPLETE.

Now where is my f-ing mountain bike! Time for a little summer lack of structure. For at least a week.

Songs of the Day:

Kathleen C.Kenzai Member
about 5 years ago

Other people really do help push and inspire. enjoy the lack of structure and biking

Who the EFF is Liguria? You 2 timing sonofa....

Betsy W.Alumni
about 5 years ago

Your necklace, gorgeous as it is, may be adding some aerodynamic drag :)

Congrats on completion -- it was nice to be in Etesian with you! Thanks for spending some of your energy on keeping us inspired!

Liguria - Superior. That is you Fish!

Sweaty !! Congrats on another successful completion - fun to be the AT with you on this and 'train' you too. ☺️

It's like running on a treadmill in a sauna some days this 'spring'. Another program, another congrats! You need the 'x2' symbol added next to your badge.

Lindley P.Alumni
about 5 years ago

"So hot it hurts" - relating so hard down here in Atlanta! Congrats on finishing strong!

Janet L.Kenzai Member
about 5 years ago

Enjoy the biking and lack of structure....for a week or two?! Trying to decide what movie your photo reminds me of!

John M.Kenzai Member
about 5 years ago

You're looking pretty mean there, running in the Maine heat. (To be honest, heat is not something I associate with Maine, so I guess you must be in the middle of a heat wave.) Good to hear you caught fire at the end of K Run. Your upcoming summer lack of structure will be a well-deserved break. For me, lack of structure is the key to relaxation. I try to schedule as little stuff as possible on the weekends, and my idea of a good vacation is one where I go somewhere, park myself, and don't plan a lot of activities. I will be active, but without a schedule.

I like sweaty shaved head Ward. All you need now is some Ranger Panties!

Janet L.Kenzai Member
about 5 years ago

@ Jason - I haven't seen that one, but looking at the trailer, it works! 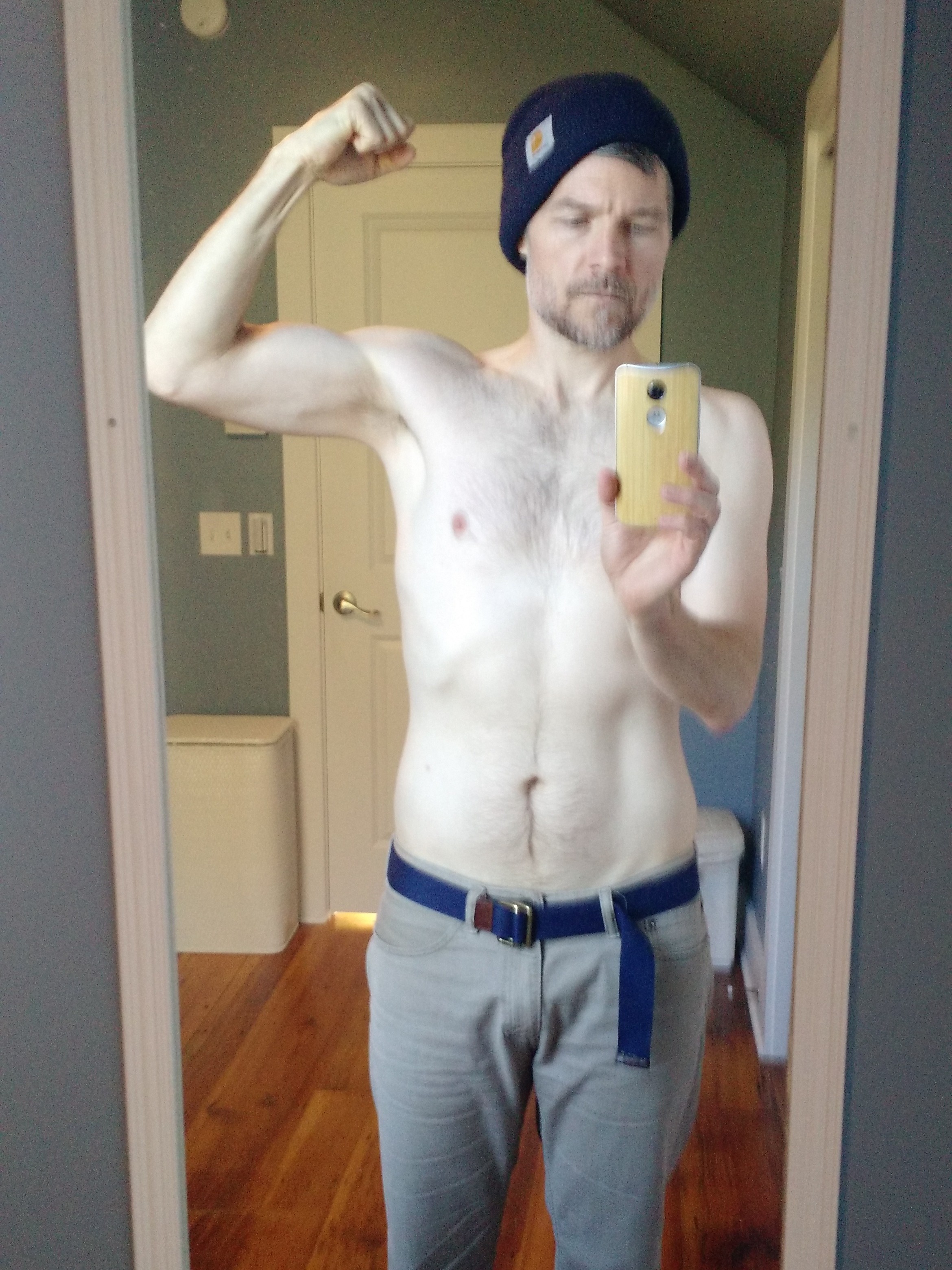